Cheyenne-Eagle Butte Upper Elementary School and 21st Century Education have sponsored Archery in the Schools and an After School Archery program for several years.

Each year, about 400 students participate in the Archery in the Schools program as part of the school’s P.E. program with Physical Education Teacher Allen Benoist. The South Dakota Game Fish and Parks helped the school get started with equipment and training and Benoist was recently trained as an archery trainer. 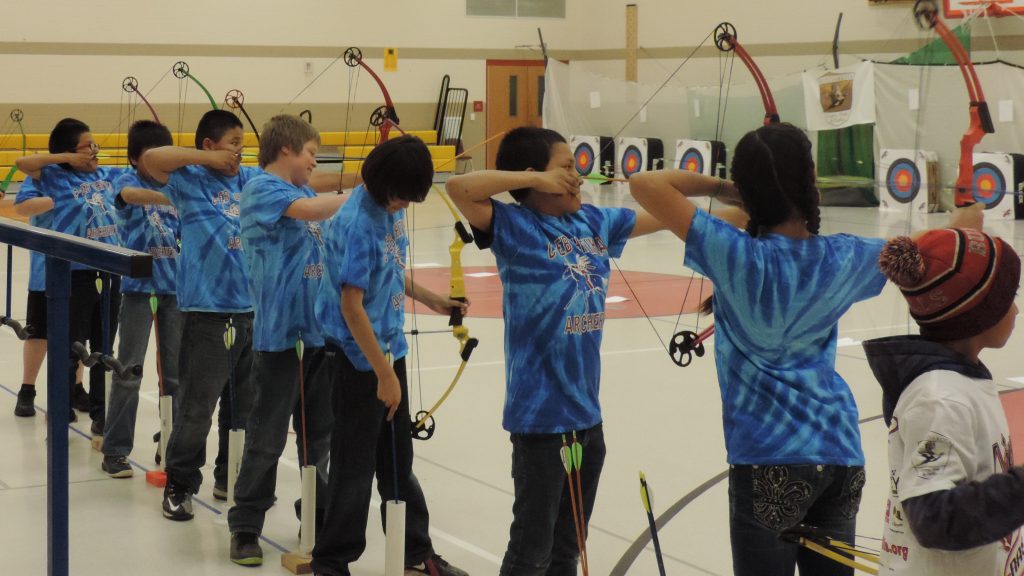 The archery unit in P.E. teaches all third through sixth grade students the basics of archery and gives them practice in proper stance and basic shooting techniques. Students start out with lessons for archers and they become familiar with the 11 steps of excellence in archery. Students practice with 3-D and Bull’s Eye targets. 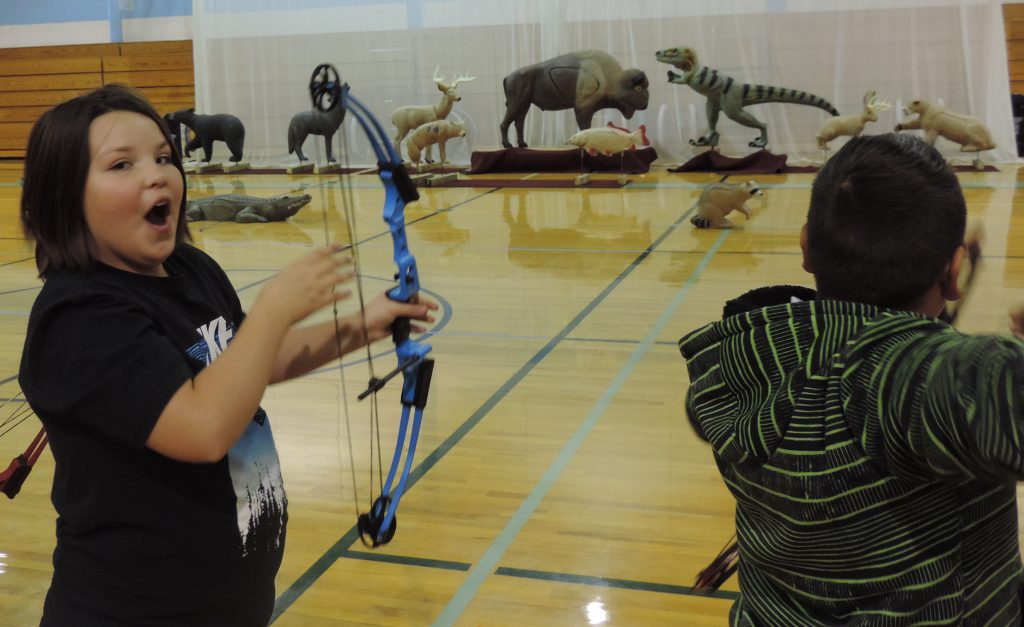 The After School Archery program allows students who have learned about archery in Physical Education classes to participate in after school archery practice, as well. These students then participate in Archery tournaments and the state archery contest. For the past two years, the C-EB Upper Elementary team of students in the third through fifth grades have won the state contest and competed at Nationals and sixth grade students who were in the state’s top ten archers also participated at Nationals in Kentucky.

This year, students in the third through 12th grades practiced as a part of in-school and after school archery program with about 50 students participating in tournaments.