McCook Central School District set forth on a project for its future in 2015 and saw it come to fruition this year.

“While still structurally sound, it was no longer functionally sound for the needs of the school,” Superintendent Daniel Swartos said. “We also had needs for additional locker room space, better facilities for performing arts and a space for wrestling.” 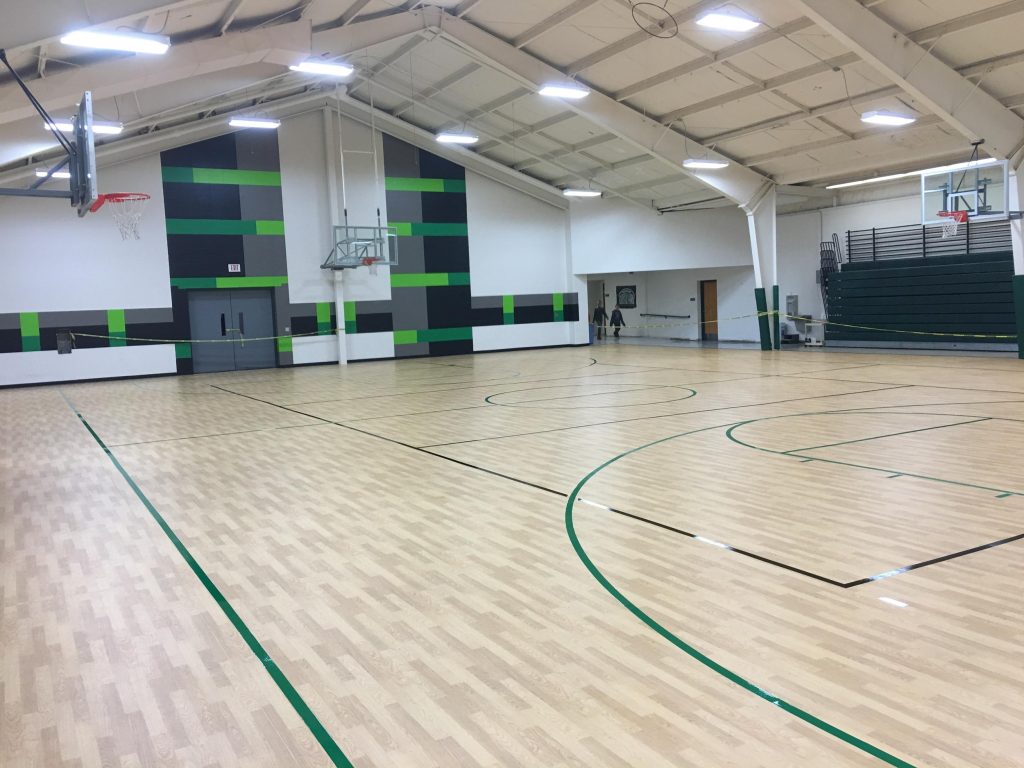 “The project gives the district a sustainable facility for the foreseeable future.”

McCook’s project included an addition to the north side of the existing gymnasium containing new locker rooms, band and choir rooms, an athletic training room and a wrestling room, as well as the new high school building featuring new administrative areas, 11 new classrooms, two commons areas, a new entrance area to the gymnasium, a new concession stand and a performing arts area.

“It provides a facility that the staff, students and community can be proud of,” Swartos said.

“A new facility provides incentive for families to stay and keep their kids at McCook Central and will help draw candidates for teaching and administrative positions well into the future.” 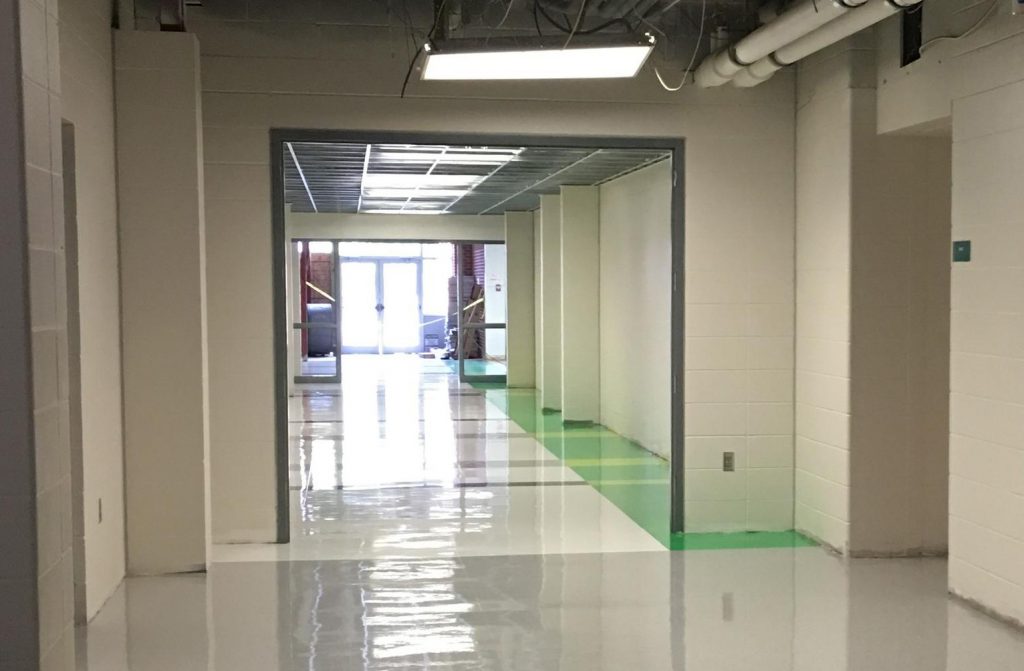 Swartos added there’s been much support for the approximately $7.5 million project, which was funded through a bond and Capital Outlay certificates.

“The community has largely been supportive of the building project,” Swartos said.

“Since completion, the community’s reaction has been very positive.”